The current protocol requires a direct connection between two nodes for performing updates, trades, and swaps. This section describes how the connection is set up.

Each node maintains a persistent secp256k1 private key with a corresponding public key, node key for short, which uniquely identifies the node in the network. We recommend only allowing manual resets of the private key, for example by deleting a file or database entry.

An initial handshake is required to establish a secure TCP-based session between two nodes. The default listening TCP port is 8885.

The communication session is established by creating a TCP connection and agreeing on ephemeral key material for further encrypted communication, in addition to utilizing the persistent key for authentication. The process of establishing this session is the “handshake” and is carried out between the “initiator” (the peer that opened the TCP connection) and the “recipient” (the peer that accepted it).

By the end of the handshake, two distinct shared keys are created, one for each side of the communication, to be used to encrypt all messages during the session's lifetime.

These messages are used in the initial handshake:

Once received by the destination node, the message is authenticated as follows:

These messages are used to maintain the P2P overlay after a session has been established via the initial handshake.

In order to allow long-lived TCP connections, both ends keep the TCP connection alive at the application level using Ping and Pong messages.

It is recommended to send a Ping message every 30 seconds.

The sender of a Ping message may disconnect if a Pong message is not received within 10 seconds.

The Pong message is sent in response to the Ping message. It serves to keep the connection alive by explicitly notifying the other end that the receiver is still active.

reason is an optional parameter for specifying one of the following reasons for the disconnection:

The GetNodes message is used to query a peer for its list of known, reachable OpenDEX nodes.

The NodeStateUpdate message is used to tell a peer about a change in the node state. An example of an update is the removal or addition of a supported trading pair. 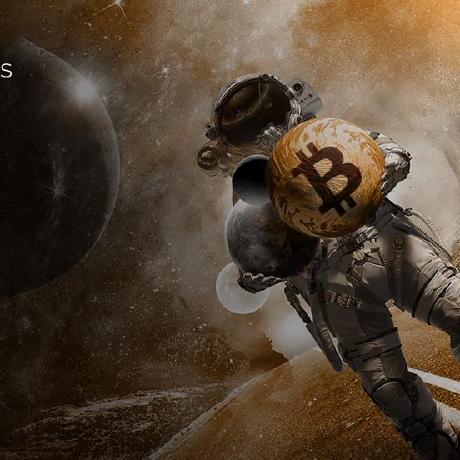